Catchy indie pop, enhanced by energetic choirs and melodic guitar lines: that’s what Muylike stands for. As a 3voor12 Popronde talent, they toured throughout the Netherlands this fall. In addition, Muylike could already be seen this summer as support act for Chef’Special at ‘De Amsterdamse Zomer’ in the Olympic Stadium and last September they were support act for Cassia in Ekko. Now the project of the Utrecht songwriter/producer Stijn Post returns to our stage in the run-up album ‘The Wait Is Over’, with a brand new live show and five-piece band.

An existential crisis that feels like a summer breeze. With its own sound full of poppy hooks, punky basslines and raw guitars, Mood Bored storms the indie rock landscape. The three friends from Tilburg make nostalgic songs about finding your place in a world where everything seems to be meaningless.

This is a release show. EKKO believes it is important to offer local and emerging artists a stage; that is why we keep space in our program for these concerts. 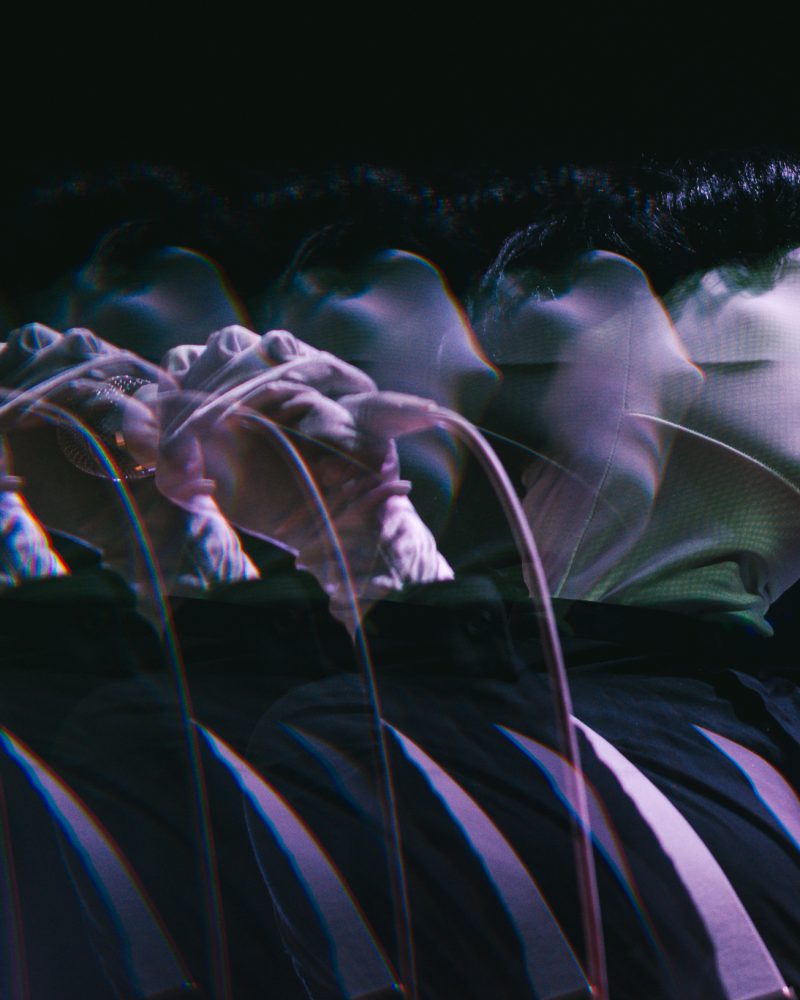 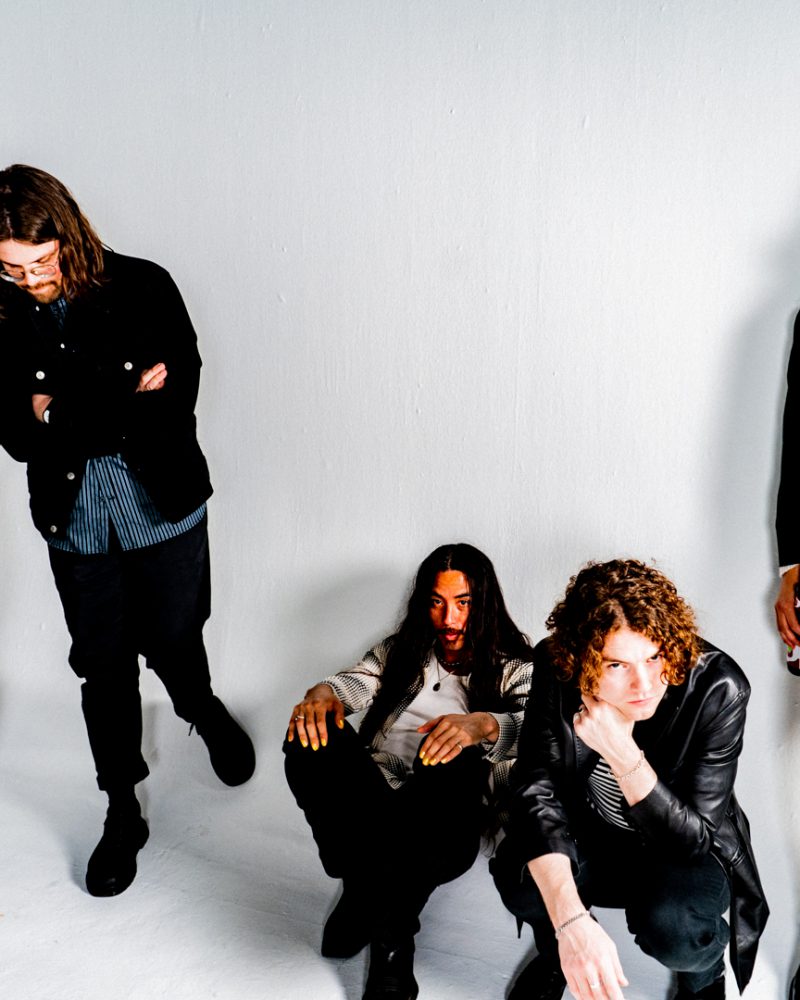 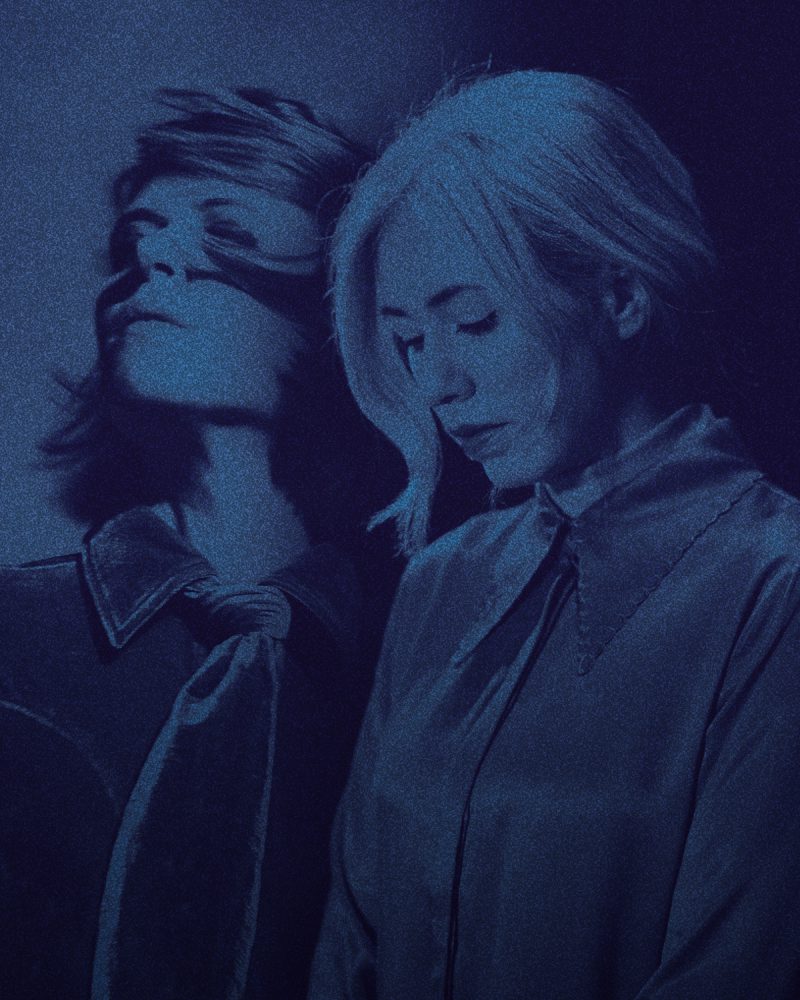